About Lucan Educate Together National School

The journey of LETNS began in February, 1997, when local resident associations in Lucan called a public meeting and presented the option of an Educate Together school. The Educate Together idea was simple: educate children in an all-inclusive environment, with respect for all, irrespective of gender, religion, physical ability, ethnic or social background. Where all children are cherished.

On September 1st, 1997, our school became a reality. Principal Tom Conaty and Assistant Sereen McCormack began teaching their 15 pupils using the Educate Together ideals. Our first home was to be the scout’s hall situated on the rich alluvial soil by the ancient Liffey. Within two years, the school had expanded to five teacher and we moved to four port-a-cabins in the grounds of St. Edmundsbury. From there, the school moved to its permanent site in Willsbrook, transforming itself from prefabs to the solid and beautiful building that is present today. Behind this brief history of the school’s development and progress, one has to have an enormous feeling of gratitude for the work and dedication of key people in our school down through the years. They were people who wanted something different for their children and who invested themselves wholeheartedly in pursuit of their dream. 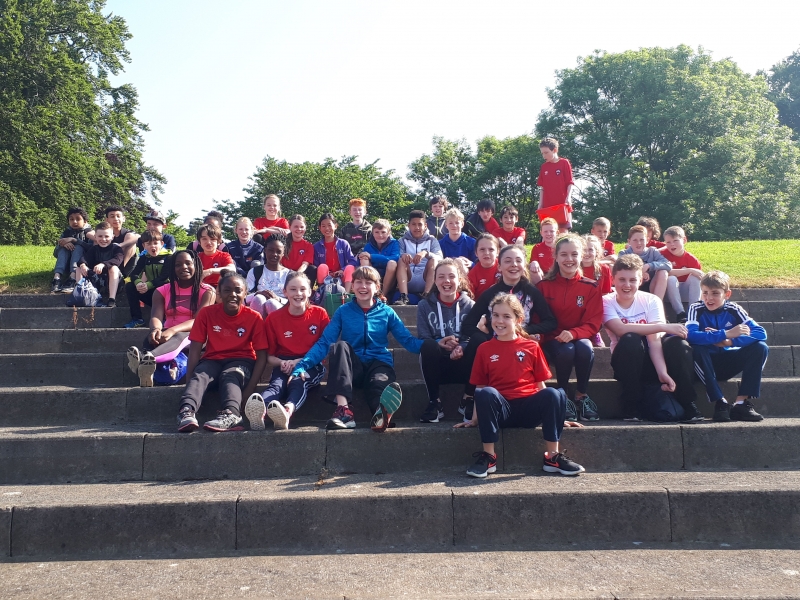 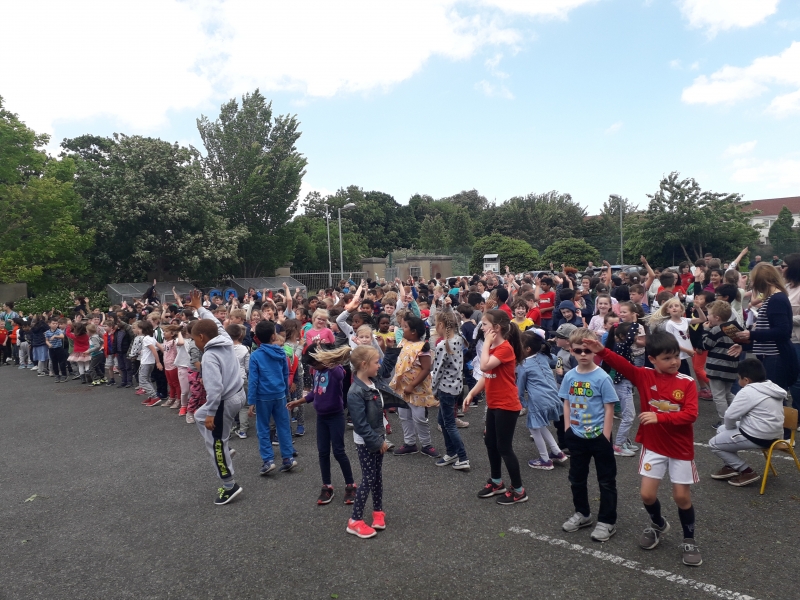 Lucan Educate Together has witnessed phenomenal growth in a relatively short period of time. Enrolment for September 2006 is 450 pupils with a staff of 36. It is inevitable that in a rapidly expanding school such as ours that changes will occur. Coping with this change becomes the critical action. Like the traveller setting out on a distant journey, we must bring with us what is essential for the journey if we are to face the challenges of the future with hope and courage.

As Ben Okri says in one of his poems: “Our future is better than our past”.

Our signposts for the future must be the four pillars of our ethos, about which you can read on these pages, and which sets Educate Together apart as a unique educational option in Irish society. Alongside its growth and development, we must all try to ensure that our school remains a warm, caring and welcome place where each individual child, parent or staff member is respected and valued. Our history shows us that what we have today was built on many little steps along the way. By working together and facing the difficulties and challenges of the early days, a sense of community and ownership has evolved. This sense of community, which is fostered through people working together for a common purpose, was never more essential than in the Irish society of today.

In October 2005 we published “A Guide to the Daily Life and Ethos of our school”. This was updated and republished in 2010.  It is a comprehensive guide to the structure and ethos of the school which can be viewed below.